WAVELENGTHS A NOVEL EXHIBITION ON VIRGINIA WOOLF
BACK
Frederique Jones

Her art practice is driven by investigations into things which lie beyond our immediate
perception. Her process is often driven by algorithm (control) in juxtaposition with randomness (chance).
She chooses her materials and methods to fit with the object of her investigation, which is essentially
process-led and often characterised by repetition. Frederique’s work in the exhibition was inspired by
Woolf’s novel Orlando, a work described as a ‘love letter’ to Woolf’s close friend, Vita Sackville-West, in
which the main character not only travels though time but also changes gender during the course of the novel.

Frederique has focussed on Woolf’s delineation of how the collective voice acts on women,
encouraging them to conform for the privilege of men. Frederique also responded to Woolf’s sense of
rhythm in her writing style, focussing on how Woolf wrote while listening to music. 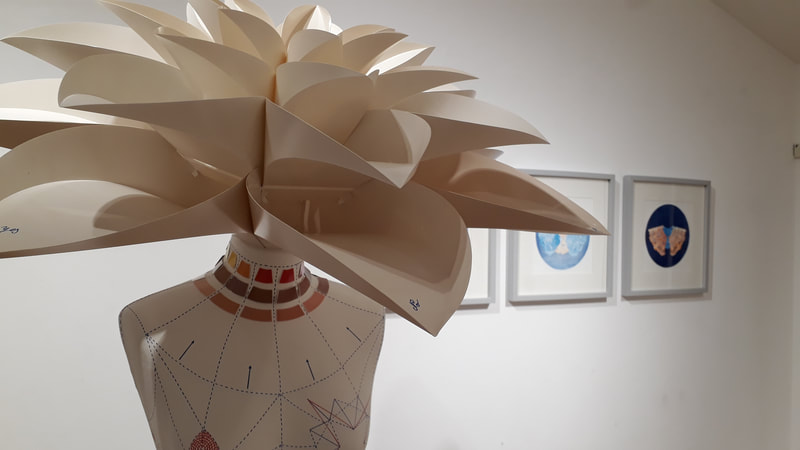 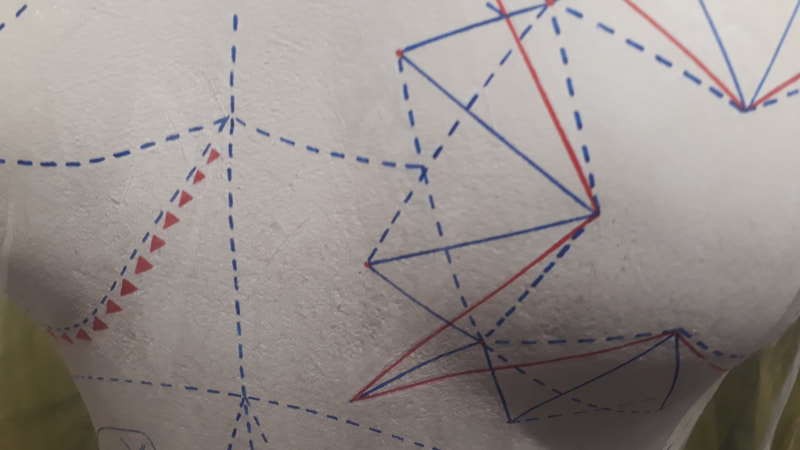 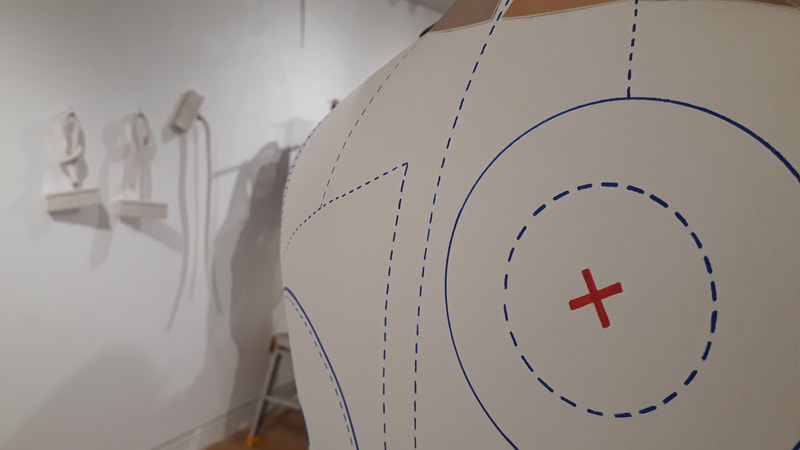 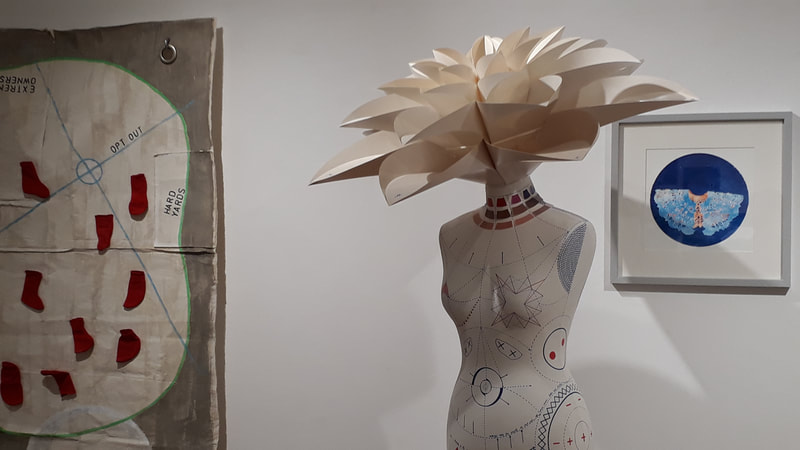 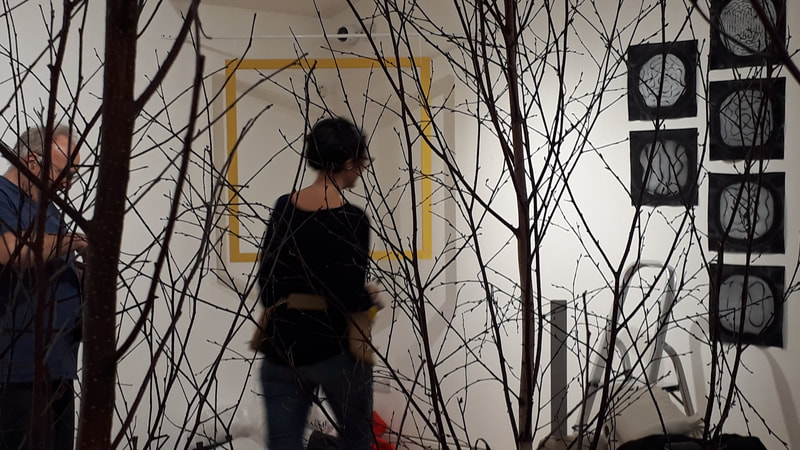 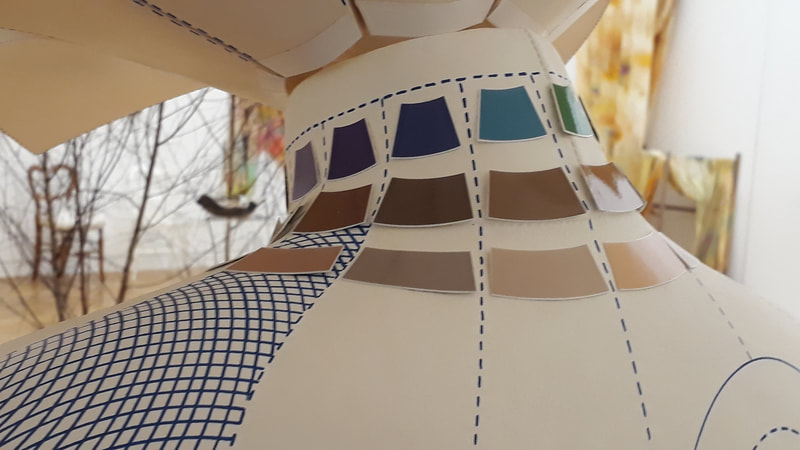 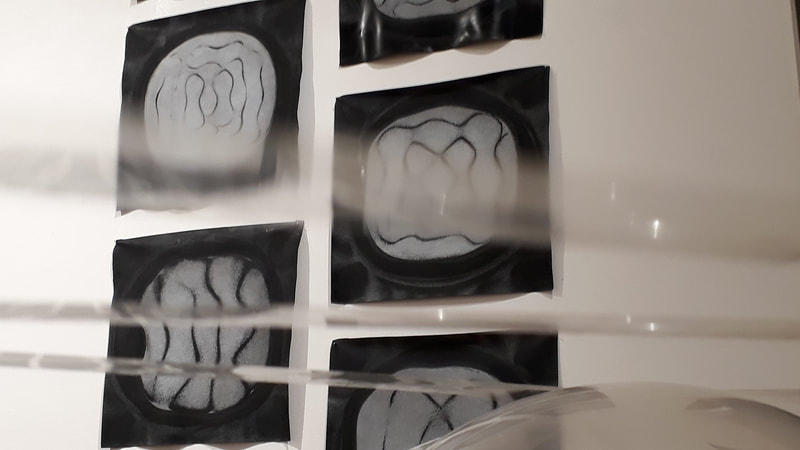 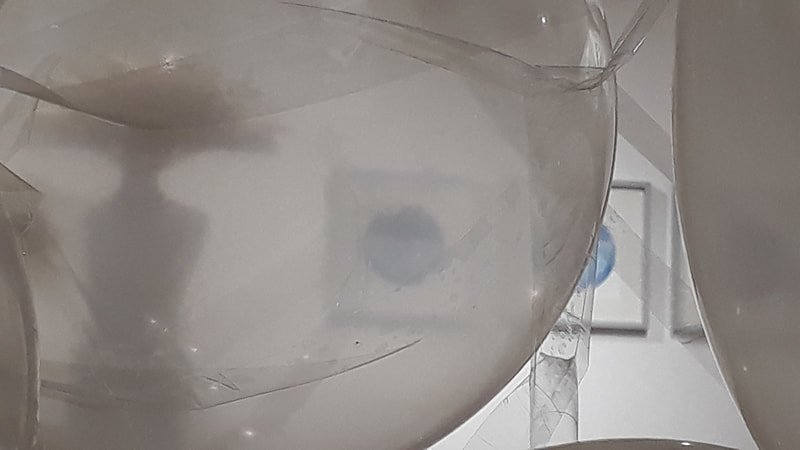 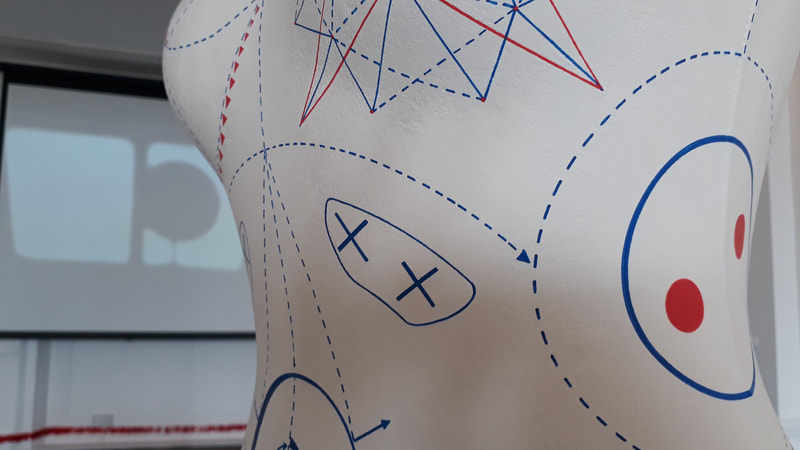 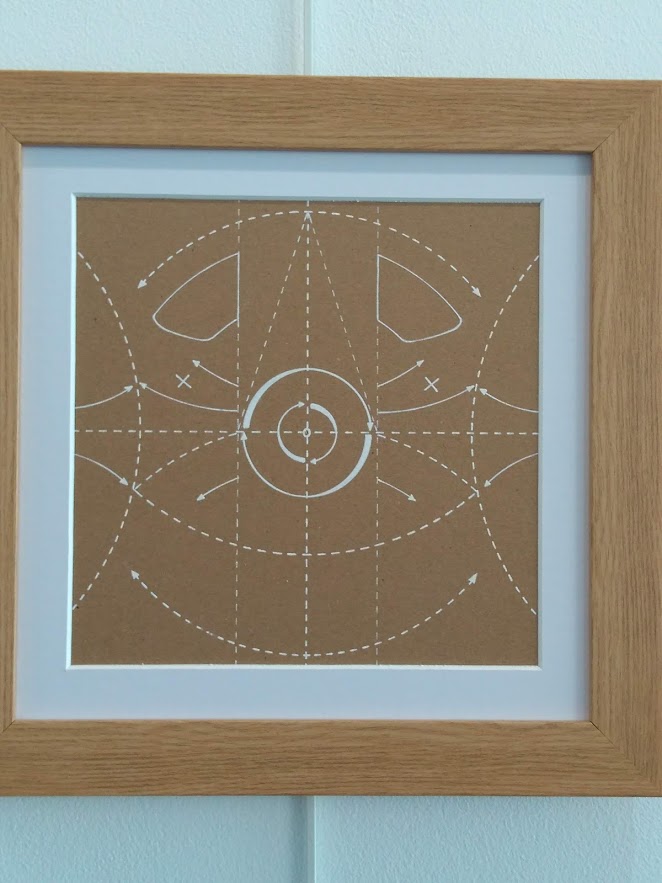 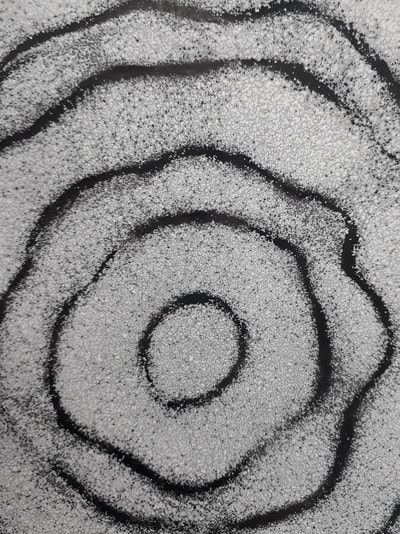 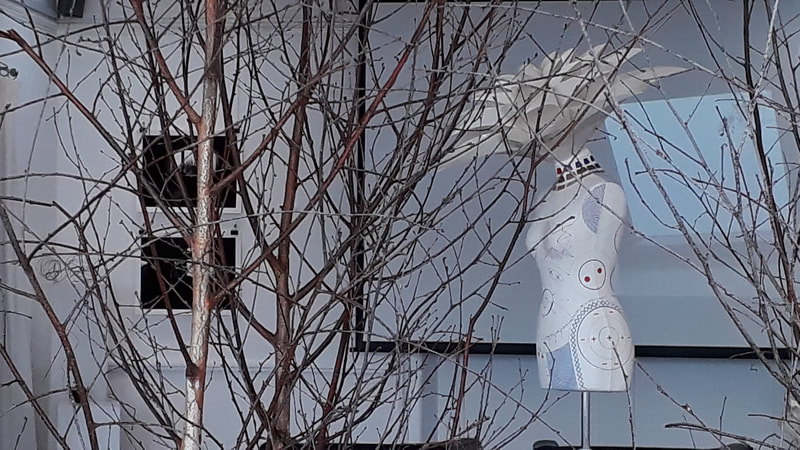 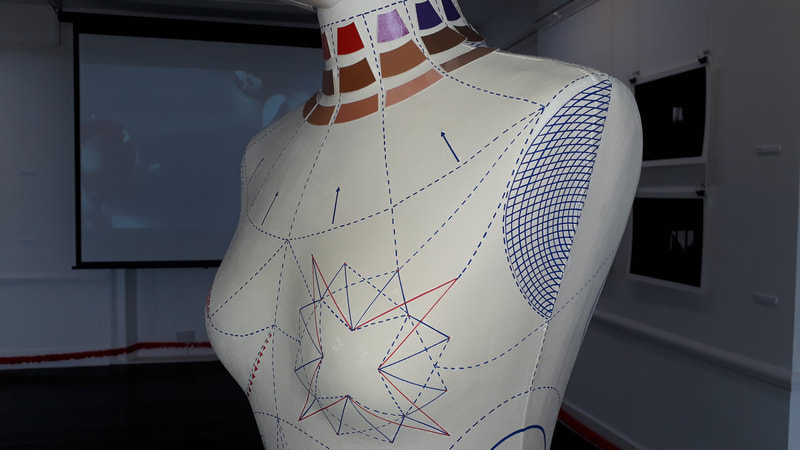 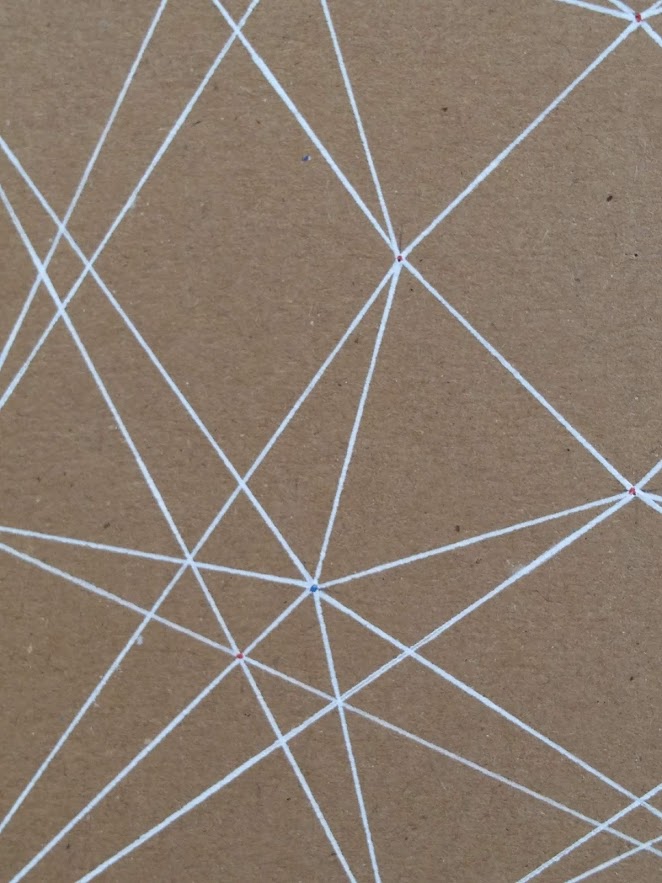 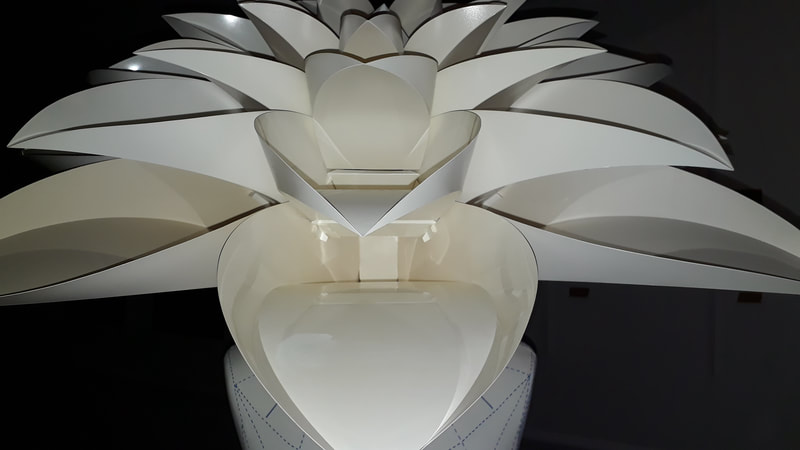 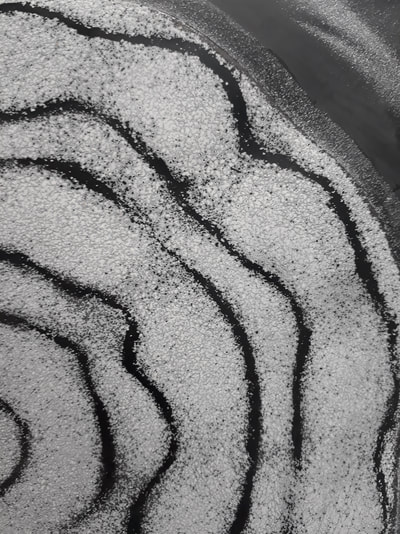