WAVELENGTHS A NOVEL EXHIBITION ON VIRGINIA WOOLF
BACK 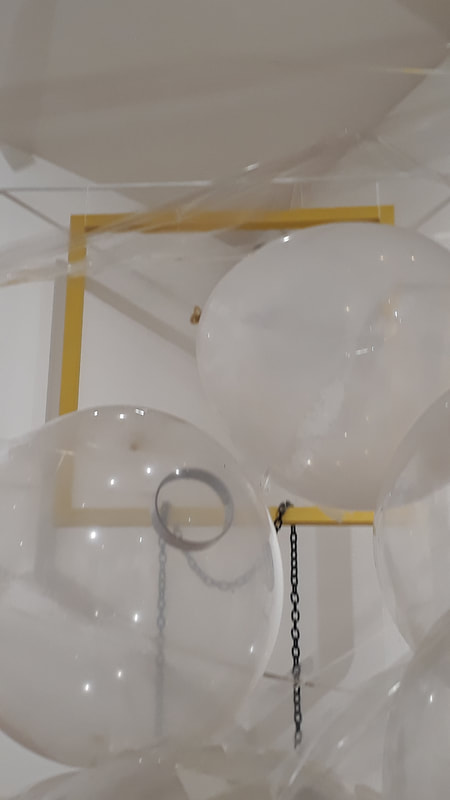 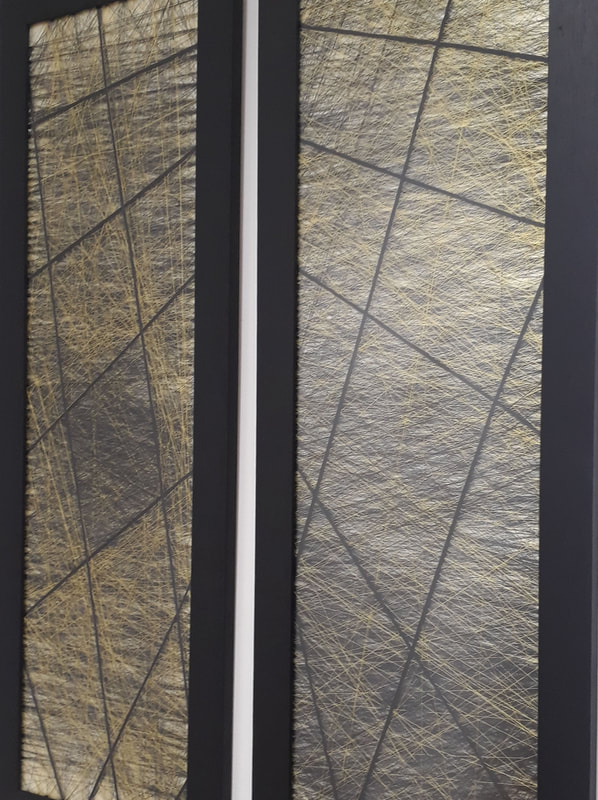 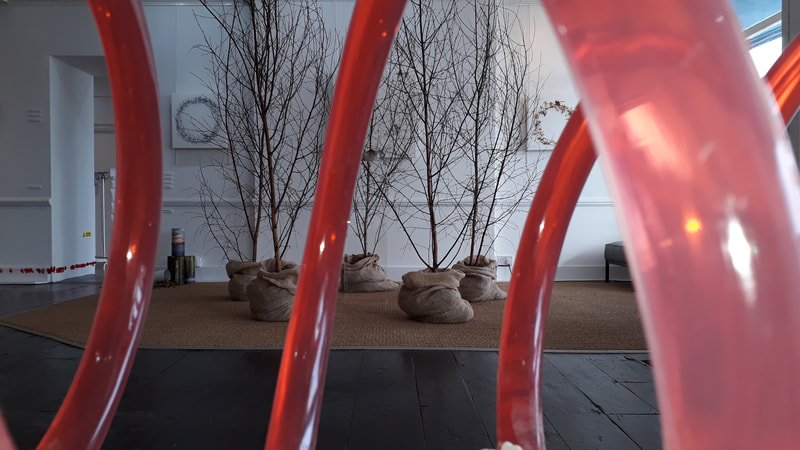 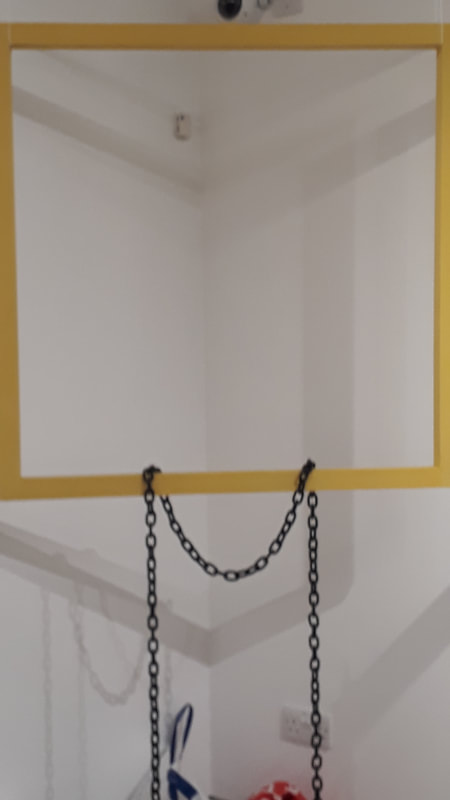 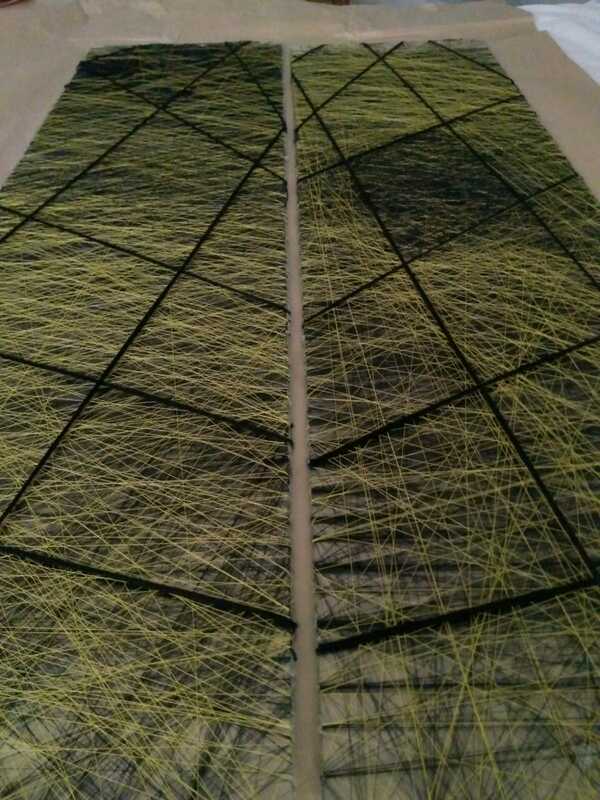 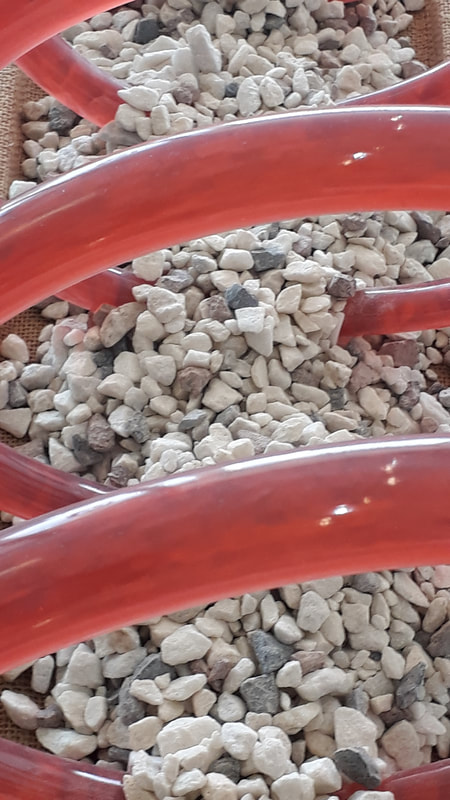 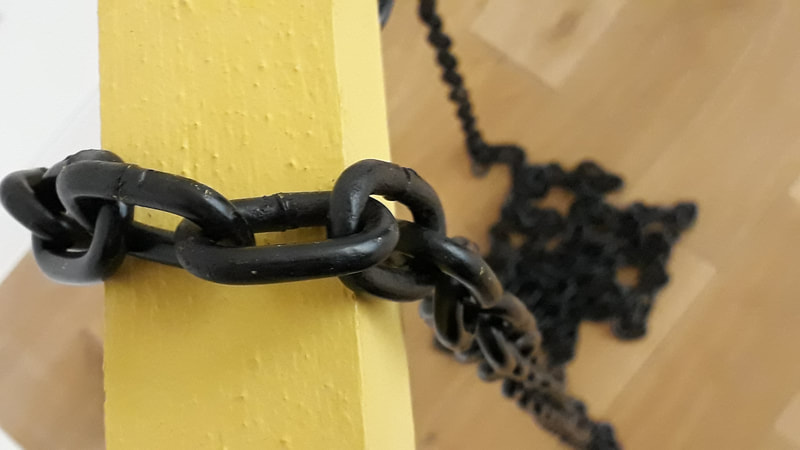 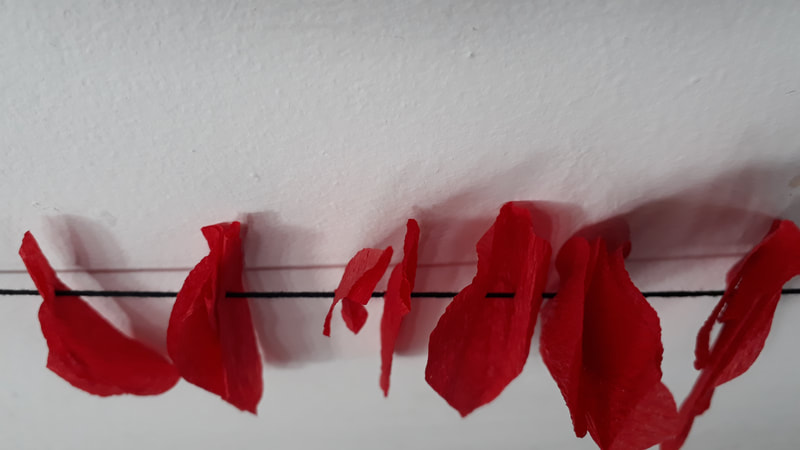 Her art projects revolve around both physical and internal landscapes, with an eye to both environment and human fragility; the intersection between the two.

She is interested in the contradictions of our current contemporaneity, between: connection and disconnect, cohesion and fragmentation, inclusion and marginalisation, safety and threat, the real and the unreal.  She is particularly interested in liminal states; how we try to make sense of the world around us and the importance of memory, both individually and collectively.

It seems to Jane that Woolf lived much of her life in a liminal state – between the choice of life and death – her worlds, in her novels, were both real and unreal.  She was connected yet disconnected with her contemporary society and was aware of underlying threats to her safety in a period of time that, in some ways, could be seen to parallel today’s underlying political uncertainty.  Memory was both her inspiration and her burden.  She was socially included and also marginalised, her worlds were simultaneously cohesive and fragmented by events beyond her control and through her own internal landscape – this is what attracts Jane to Woolf. 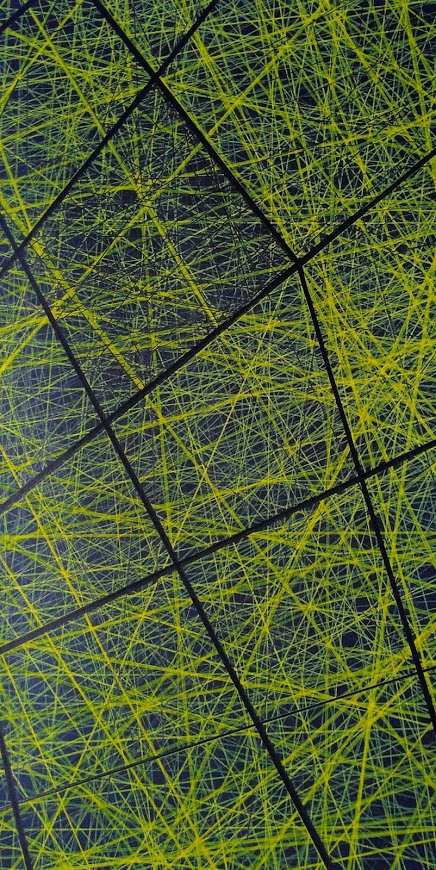 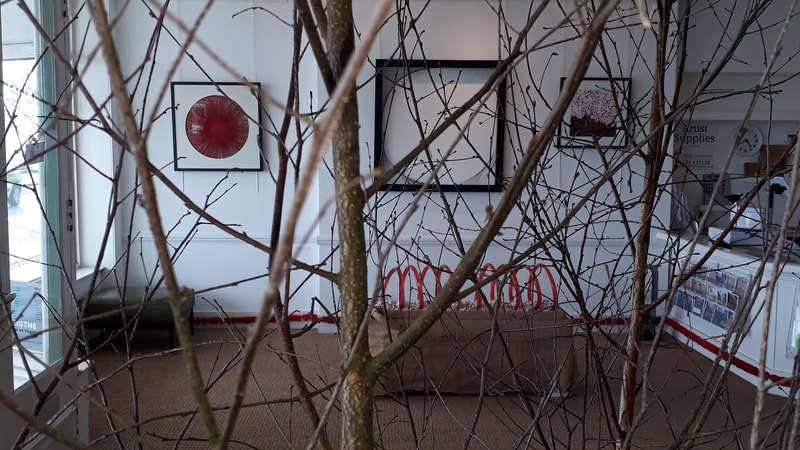 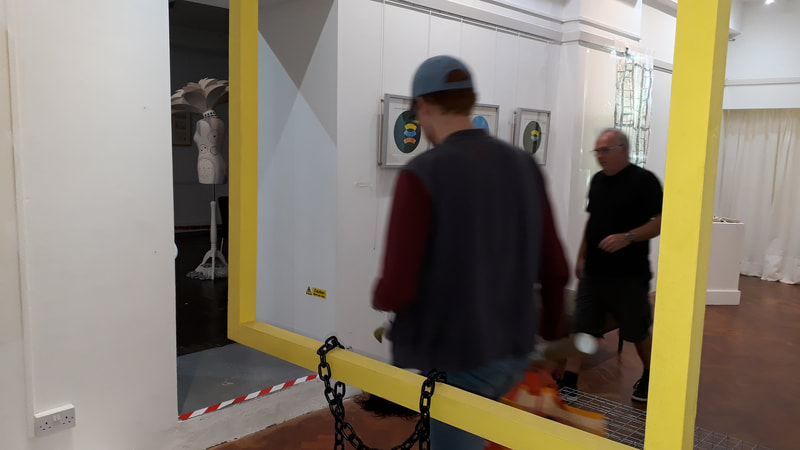 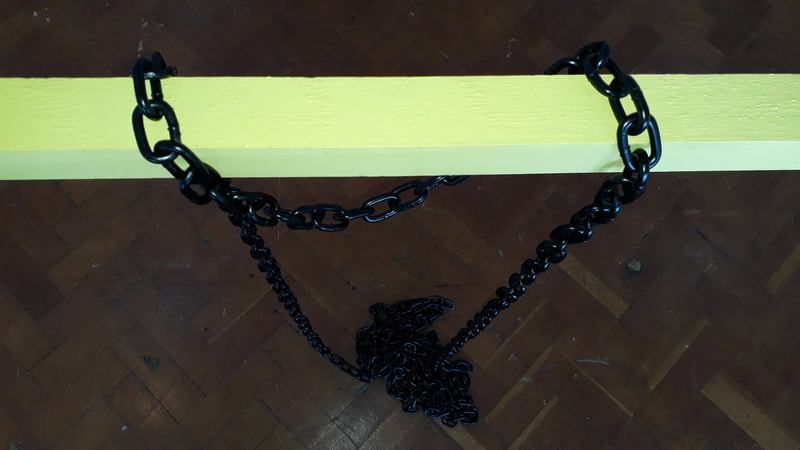 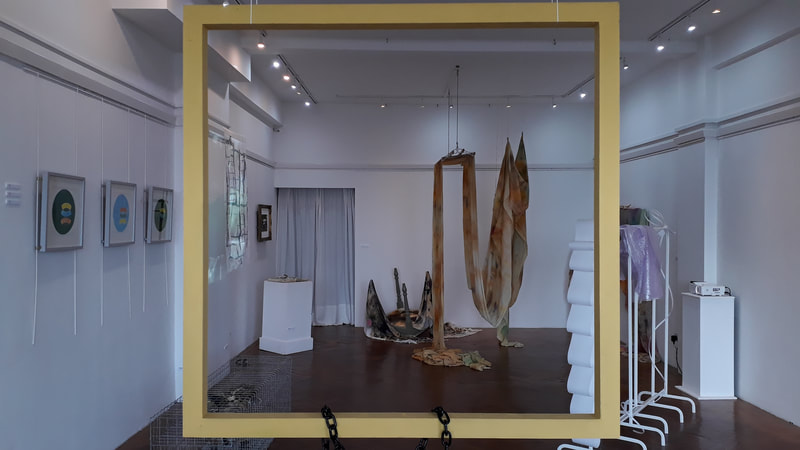 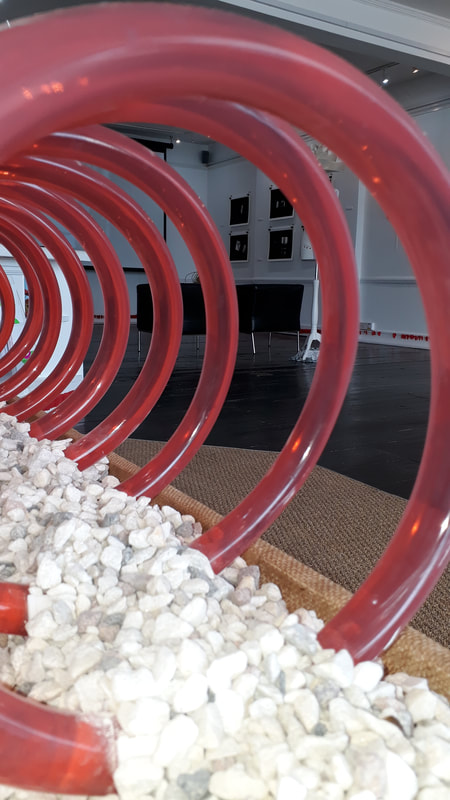 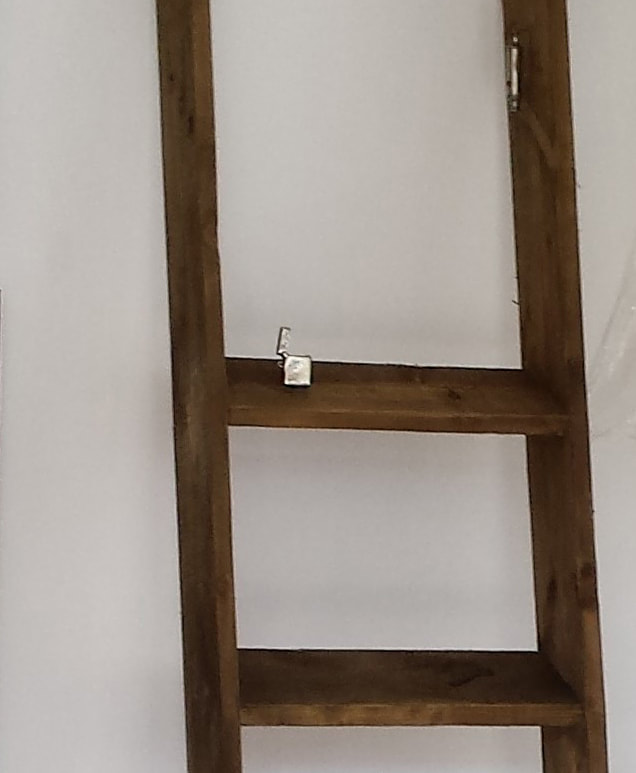 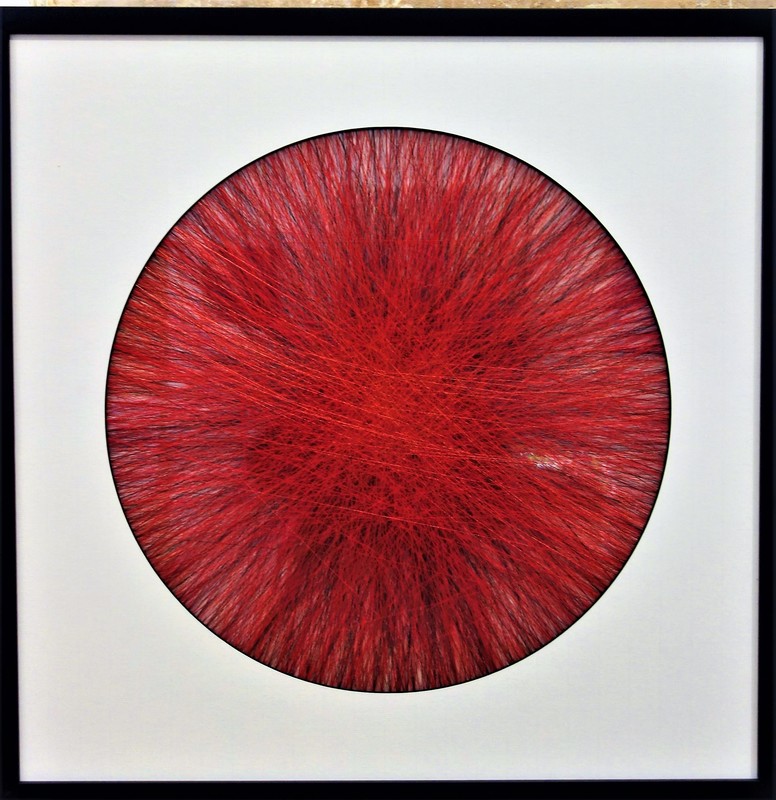 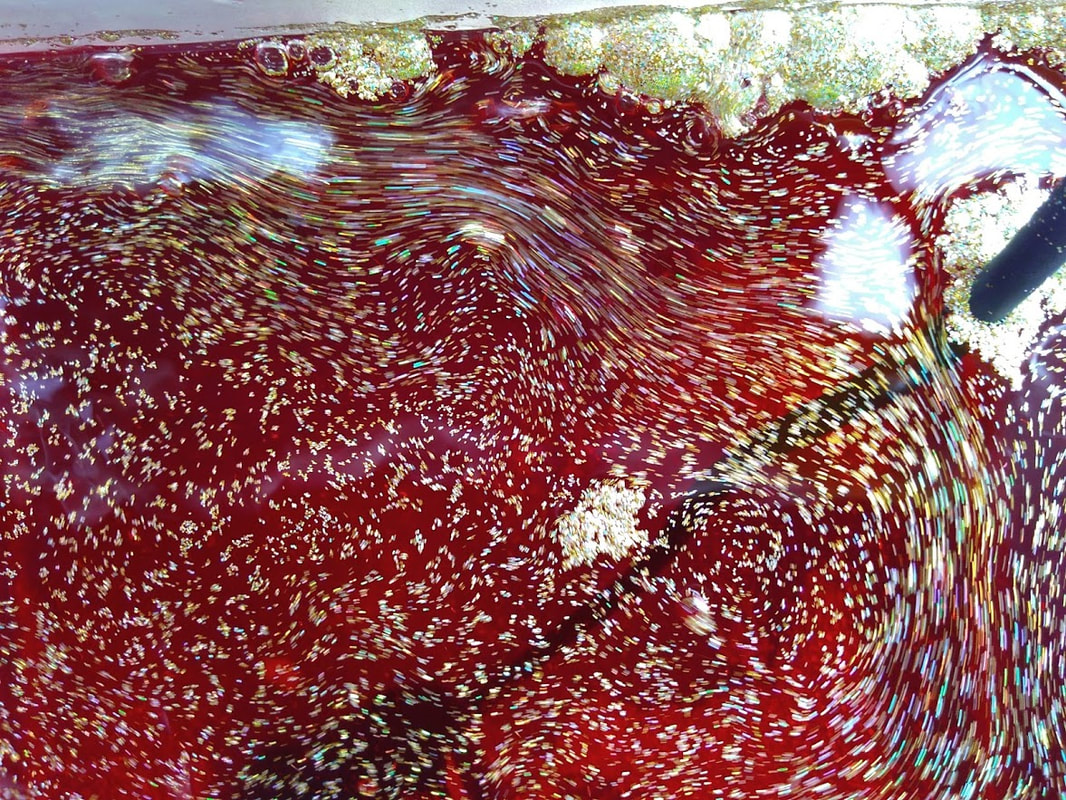